All the courses at the Academy are composed of techniques and practices that have been handed down through generations, that are authentic and can be traced back to reference textbooks. In keeping with this, the Ashtanga Yoga Teacher training course has been designed in accordance with reference books Yoga Makaranda and Yoga Asanagalu authored by T.Krishnamcharya who was the teacher for many well-known Yogis such as Indra Devi, BKS Iyengar, BNS Iyengar, Pattabhi Jois and TKV Desikachar.

The course has been designed so that it renders the Ashtanga Vinyasa Primary series accessible to everyone regardless of age , flexibility or any other limitations. You will learn how to customise the practice to suit your needs , techniques on teaching and modifying the series to meet your students individual needs. The 100 hour course will contain practice and theory session with the emphasis Mysore Ashtanga Yoga style of practice.

The challenges of leading an Ashtanga Vinyasa classes are different than regular yoga classes. This module is specifically designed to address those specific techniques like the vinyasa instructions, sanskrit counts, breath, drishti and ways to customise the series/practice to suit student’s individual needs.

This module enables students to understand the philosophy behind the Ashtanga Vinyasa practice in accordance with yogic principles recommended by T.Krishnamacharya, who was the teacher for many modern day Yogis such as Indra Devi, BKS Iyengar, BNS Iyengar, Pattabhi Jois and TKV Desikachar. 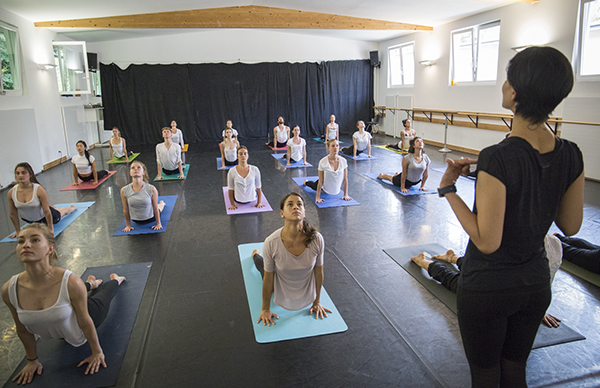 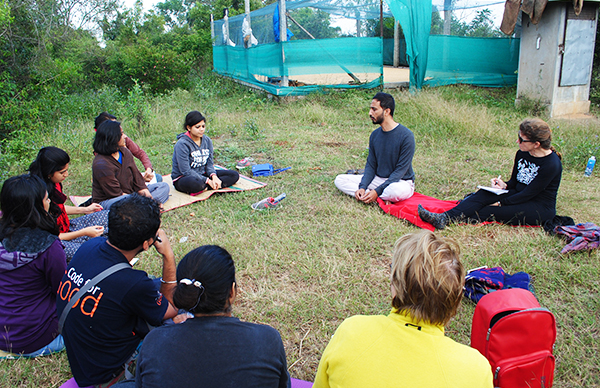 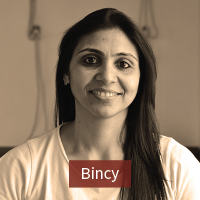 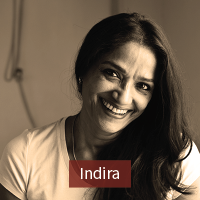